Medeco has been a leader in high security and patented mechanical locking technologies for over 50 years. Medeco offers a comprehensive range of retrofit cylinders, with various levels of security options to meet your needs. Systems range from patented key control to full UL437 LISTED high security solutions.

Medeco 4 (M4) is the newest high security locking technology from Medeco Security Locks. The new design features a moveable element in the key to enhance security and protect against unauthorized key duplication with 3D printers. The M4 Series is a full line of replacement cylinders that will upgrade almost any locking hardware to the highest levels of security and key control. 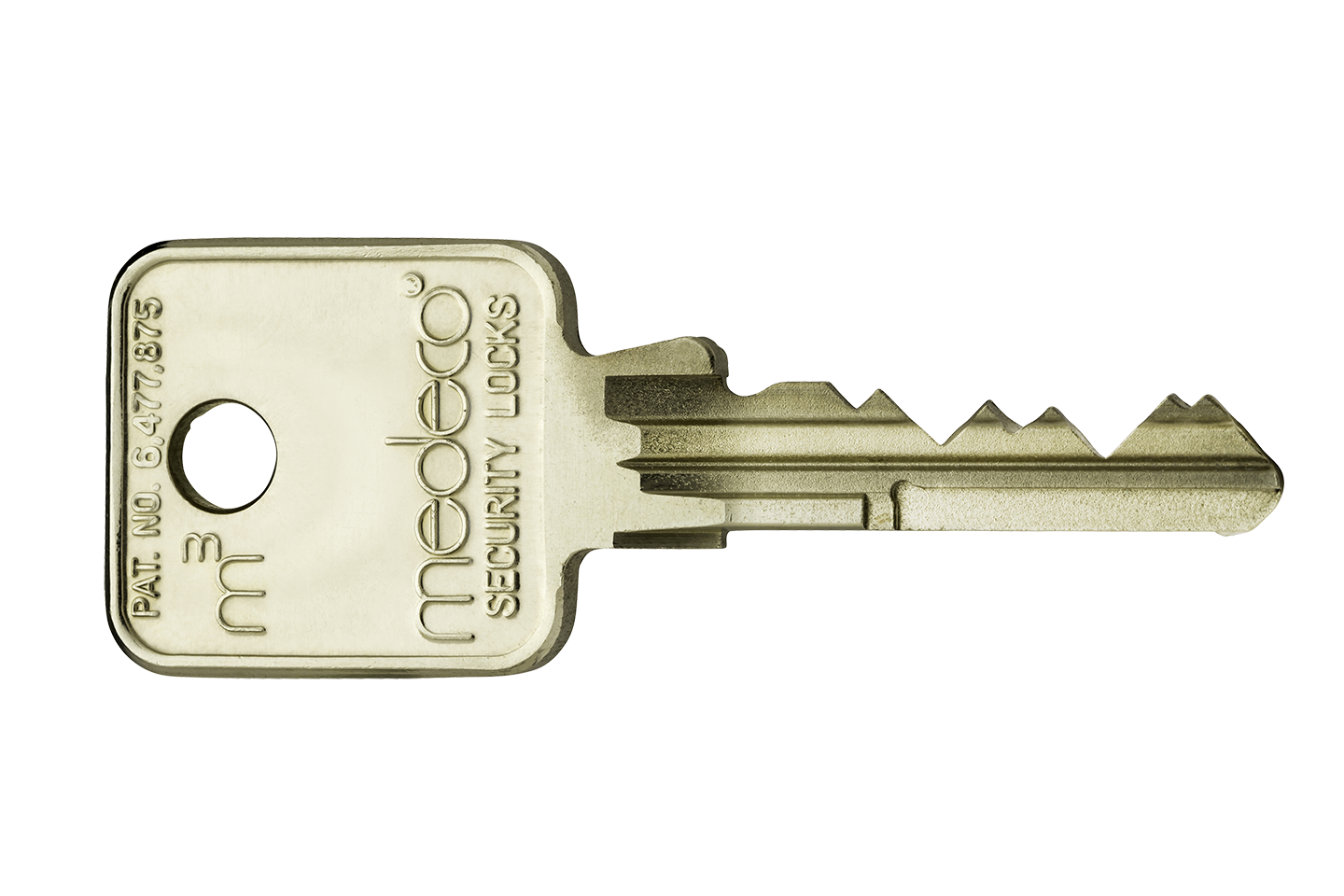 Medeco X4 is an economic and effective key system for large facilities.  Medeco X4 has one of the largest master key capabilities on the market.  This allows facility managers to tie everything together under one key for ease, convenience and efficiency.  Additionally, Medeco X4 easily retrofits into existing systems so installation time is minimal. Medeco X4 is the perfect security upgrade for small  format interchangeable core (SFIC) installations for “BEST” style systems.  In addition to SFIC cylinders, Medeco X4 is also available in many other styles of retrofit cylinders and can be keyed into a single system. 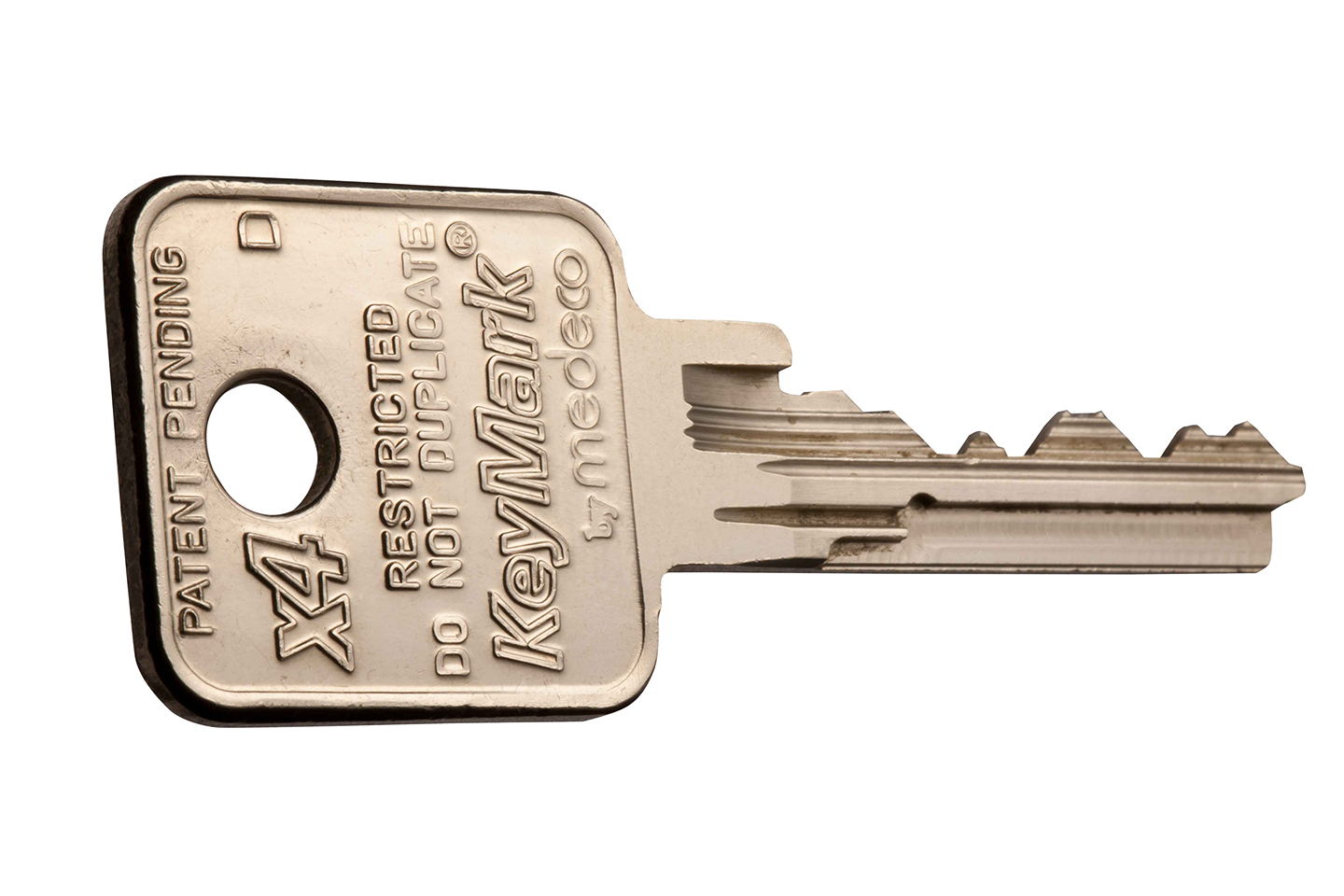 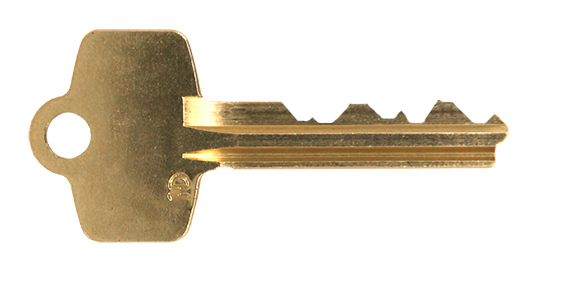 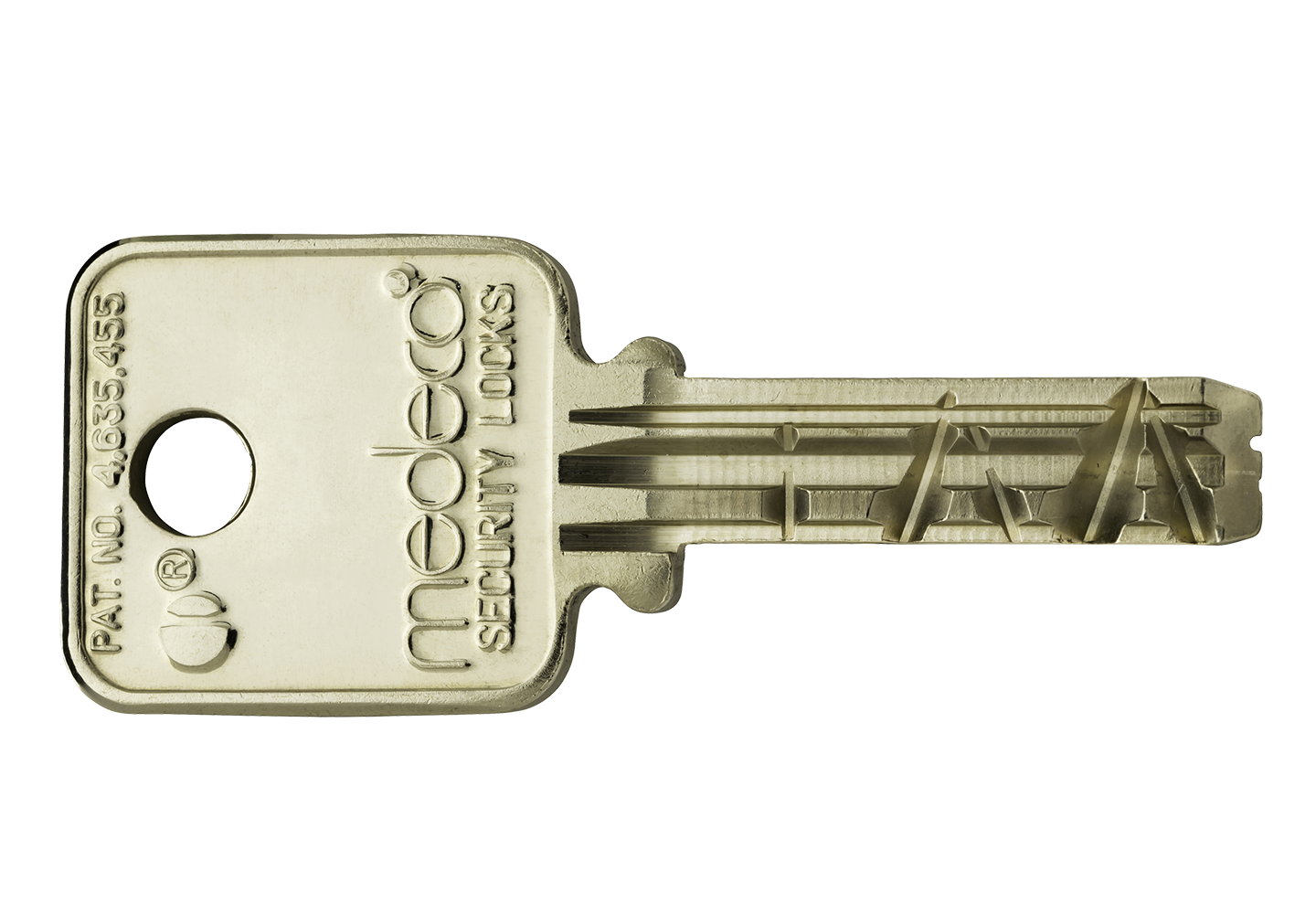 Click the links below to open up product catalogs.